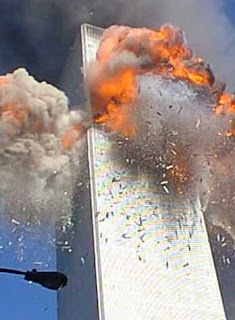 From then until now all I am thinking..."All those People..."
Escritor Anthony Otero at 1:33 PM No comments: